THE 12 STAINS OF CHRISTMAS – AND HOW TO GET RID OF THEM!

Your co-worker is doubled over with another coughing fit. Should you be worried?

After all, anyone who works in an office knows just how hard is to stay healthy during cold and flu season. It certainly doesn’t help when co-workers show up sniffing and sneezing. Fortunately, coughing or sneezing does not necessarily pose a high risk of contagion for others. That said, there are certain hygiene measures you should take to avoid catching whatever is going around.

The sad truth is that most people do not wash their hands nearly often enough. And when they do, they rarely do it properly. The average person washes his or her hands for only 10 seconds. Although this can eliminate up to 90% of germs, it leaves 10% of the bacteria behind to grow and double in number in less than 20 minutes. Within 80 minutes, the number is back to what it was before hand washing.

Remember that people mainly spread germs by touching things with their hands, and that touching one’s face plays a central role in this transmission. The average adult touches his or her face (eyes, nose and mouth) 18.5 times every hour! Hence the reason why it’s so important to wash your hands all the time when the flu or a cold is going around.

During cold and flu season, wash your hands frequently (every two or three hours) with soap and hot water and scrub vigorously, or use a hand sanitizer. You can also clean your work station once a week with disinfecting wipes. If you’re sick, avoid touching things as much as possible to prevent contaminating your workplace. If you have to sneeze or blow your nose, use tissue paper and immediately put it in the garbage.

Can you name the most germ-laden items in your office?

Some of them include the sink taps and microwave and refrigerator door handles in the employee break room, the faucets on water coolers and the buttons on vending machines. Avoid touching these items as much as possible during cold and flu season.

But one of the most overlooked items has to be computer keyboards. Not only does your keyboard harbour all those lost breakfast crumbs, but countless germs as well. Which is pretty gross. Regularly cleaning and disinfecting these and other frequently touched surfaces such as work desks and tables, elevator buttons, photocopiers and doorknobs will help to reduce the risk of infection. If someone at the office is sick, these surfaces should be cleaned and disinfected even more often.

And while you’re at it, steer clear of any utensils or dishes that have been used by a sick co-worker; they should go in the dishwasher or be thoroughly hand washed with soap and hot water before being reused.

The bad news is that 7.5 million Americans get the flu each year. The good news is that you can significantly reduce your chances of becoming the next “victim” with these daily preventive measures. Remember to wash your hands well and often – and give sick co-workers a wide berth. And if despite doing everything right you still manage to come down with the flu, stay at home so that you don’t spread it to your other co-workers! 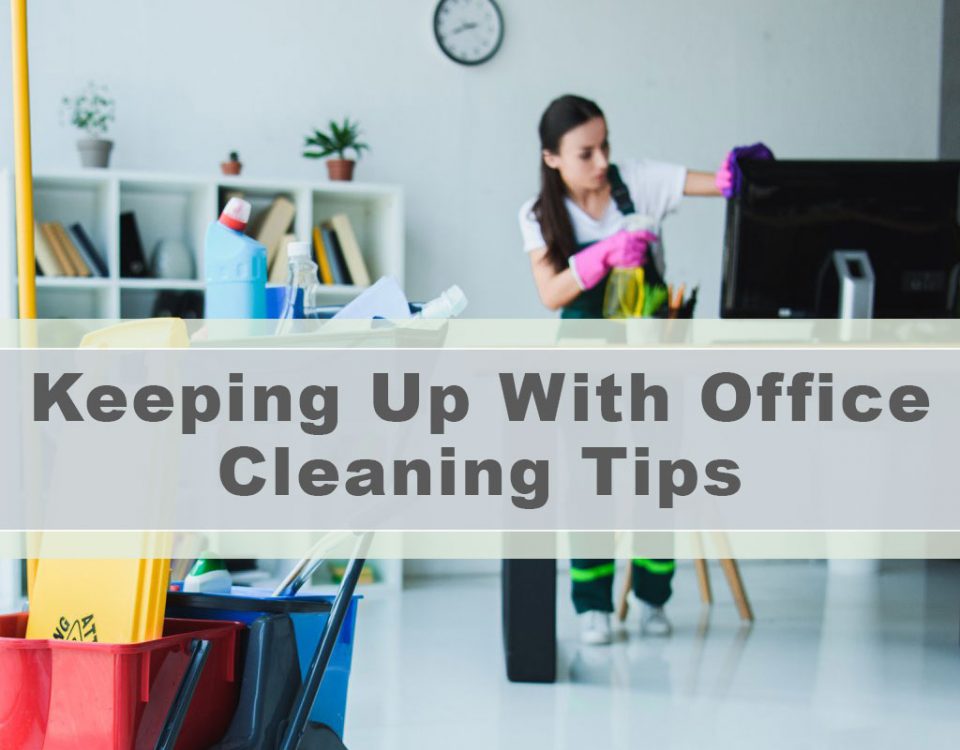 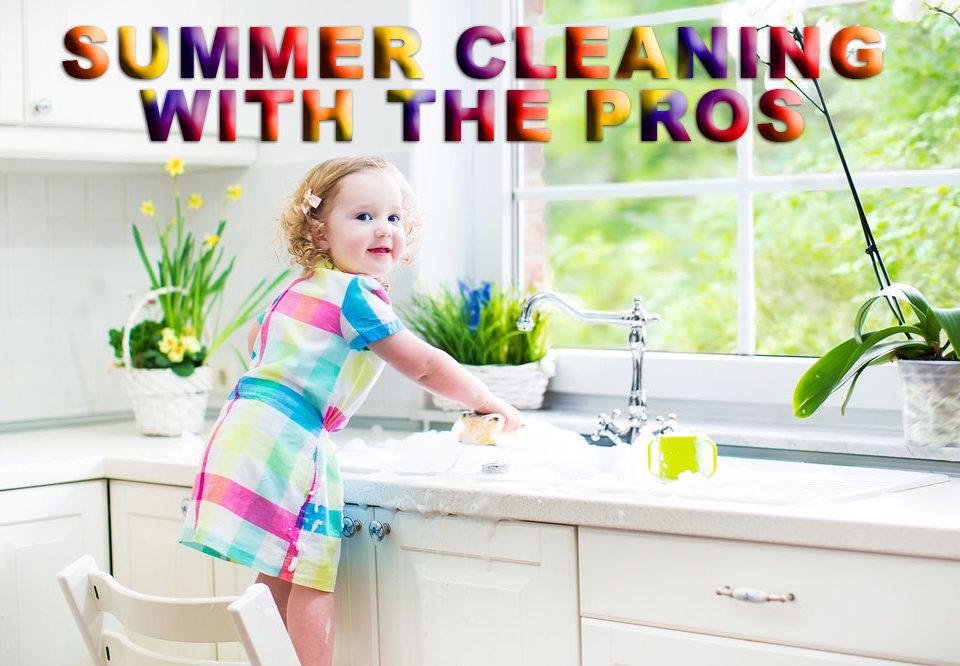 Be Clean to Keep Cool 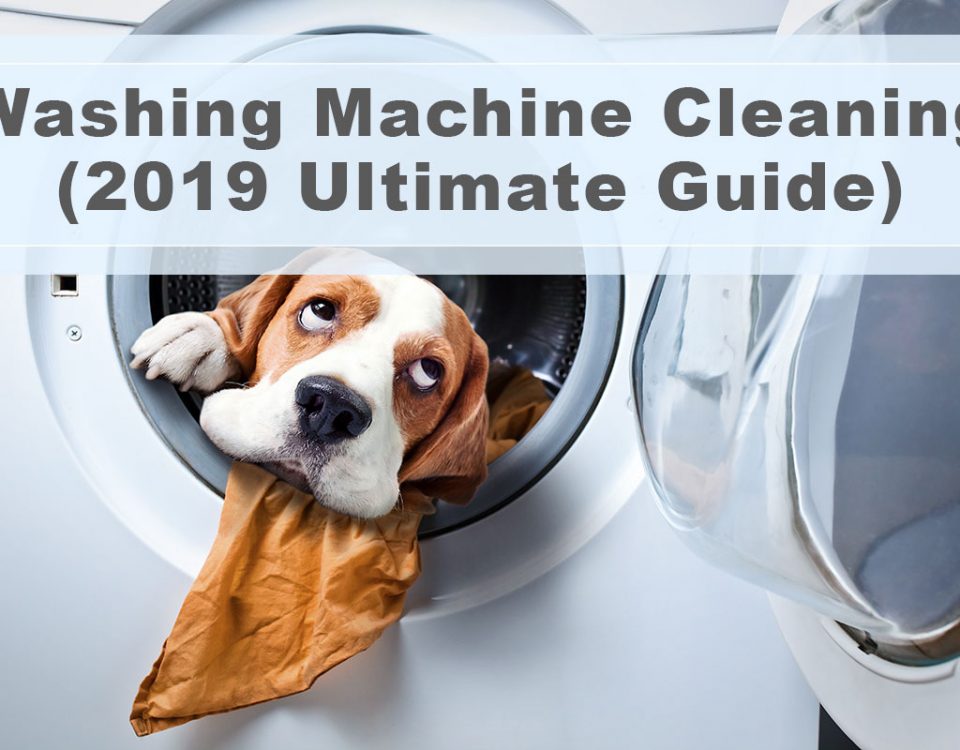